Strand empowers patients to take control of their lives. Strand was co-founded by MIT biological engineers, building on the idea of creating smart therapies capable of making autonomous decisions. While traditional gene therapies lacked control, the synthetic biology team at MIT built the world’s first mRNA “programming language,” creating the only platform of its kind for advanced mRNA smart therapeutics.

ACTING ON OUR IMMUNE SYSTEM

Strand employees' expertise in synthetic biology, immunology, machine learning, advanced computation, and molecular biology contributes to a cross-pollinating research environment where the sum of the skills is exponentially more advanced than any one in isolation.

Attacking Disease at the Source

Strand’s genome engineering pipeline targets the root causes of genetic disease with the power to control editing at a single cell level of specificity, building therapies that don’t just treat the symptoms, but rather repair the underlying biological dysfunction.

Harnessing the Greatest Therapy: Yourself

Rather than fight disease directly, Strand’s immunotherapies harness the power of the immune system, the greatest drug ever made, to form long-lasting, curative responses to deadly diseases.

We incorporate a novel gene circuit technology developed at the MIT Synthetic Biology Center to create autonomous therapeutics which can survey their surrounding environment and respond to recognized threats and biological signatures.

Power to the Platform

Strand’s technology is widely applicable to any and all gene therapy approaches, making it a powerful platform for targeted controlled expression of biologics such as engineered proteins and targeted antibody therapies.

Building on biology’s inherent ability to sense and respond to the surroundings, we seek to reprogram natural genetic sequences into breakthrough therapeutics. Much like a car with no steering or brakes, early gene therapies with no control must move past these early methods to programmed architectures.

It takes a village
PLATFORM

Strand’s mRNA programming technology promises to make mRNA therapies safer and more effective by programming the location, timing, and intensity of therapeutic protein expression inside a patient’s body using mRNA-encoded logic circuits. These circuits can implement cell-type specific expression by sensing and classifying the unique miRNA expression signatures of cells, as well as controlling the dosage of protein expression by responding to exogenously administered small molecules. 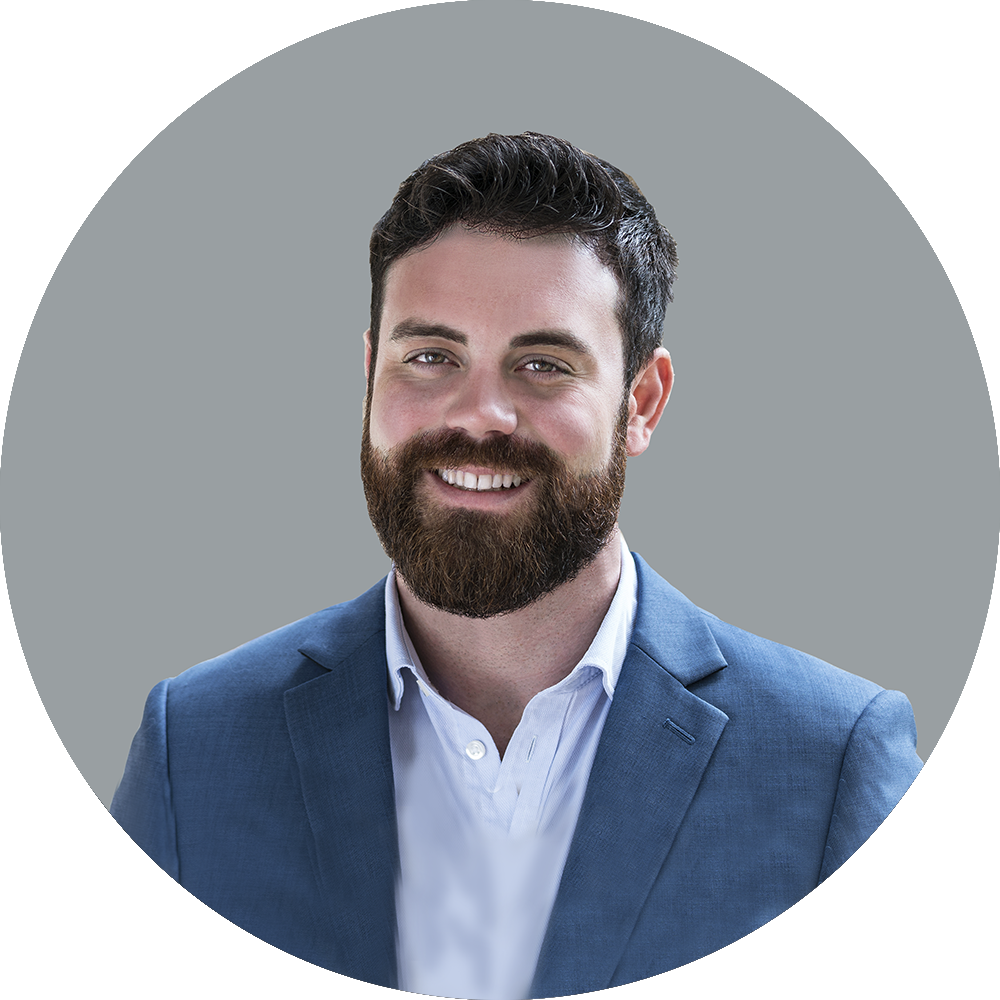 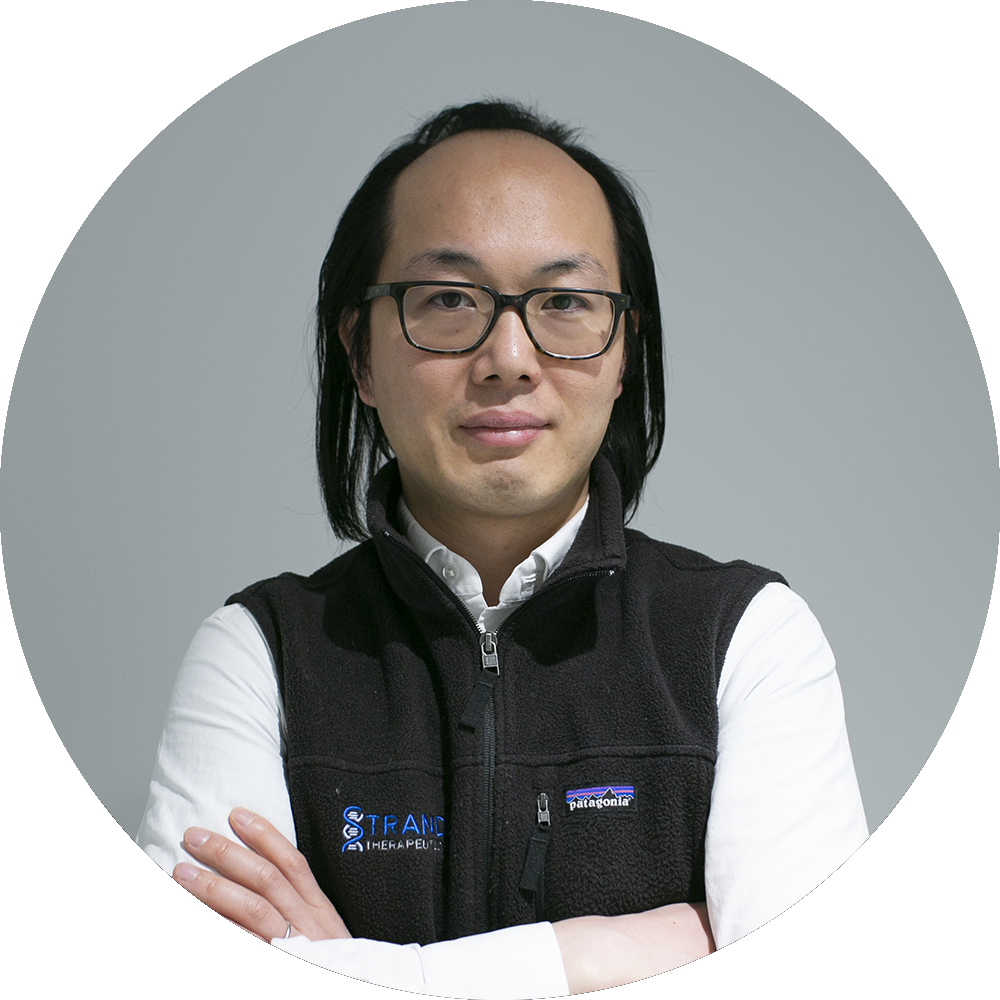 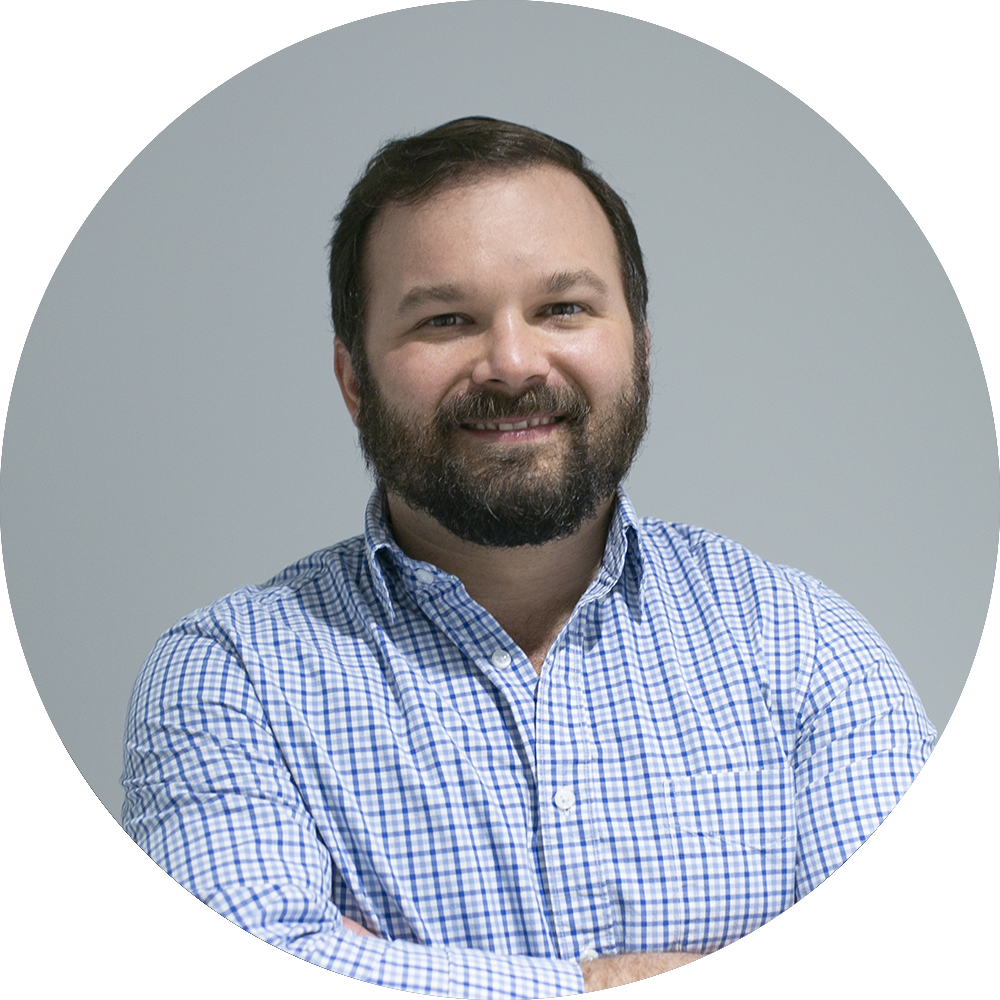 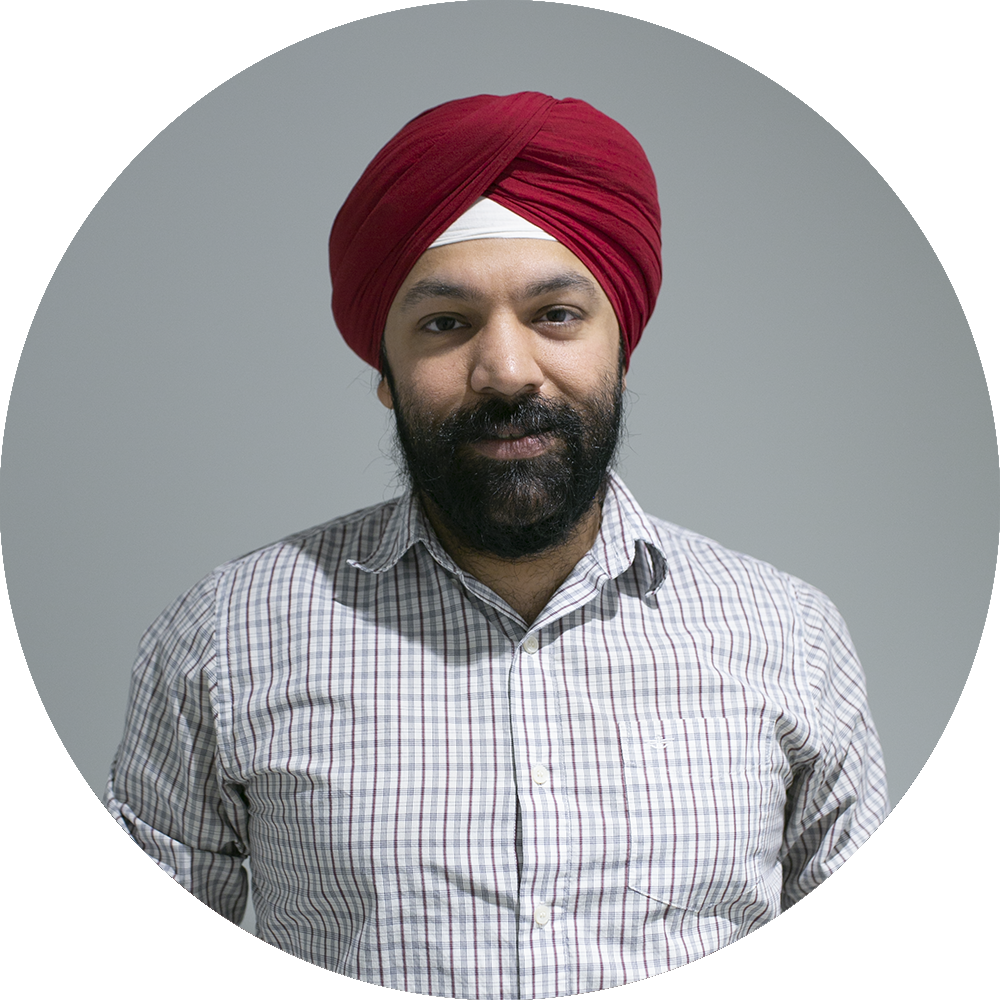 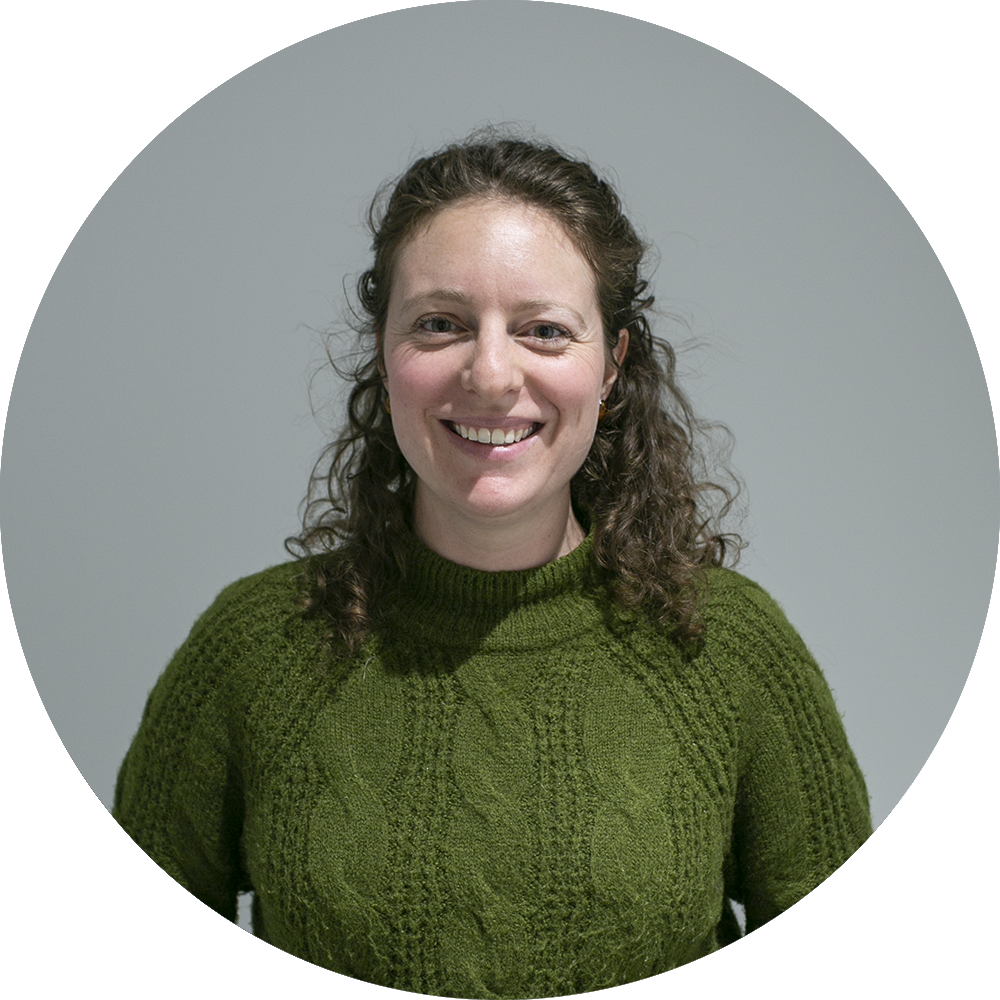 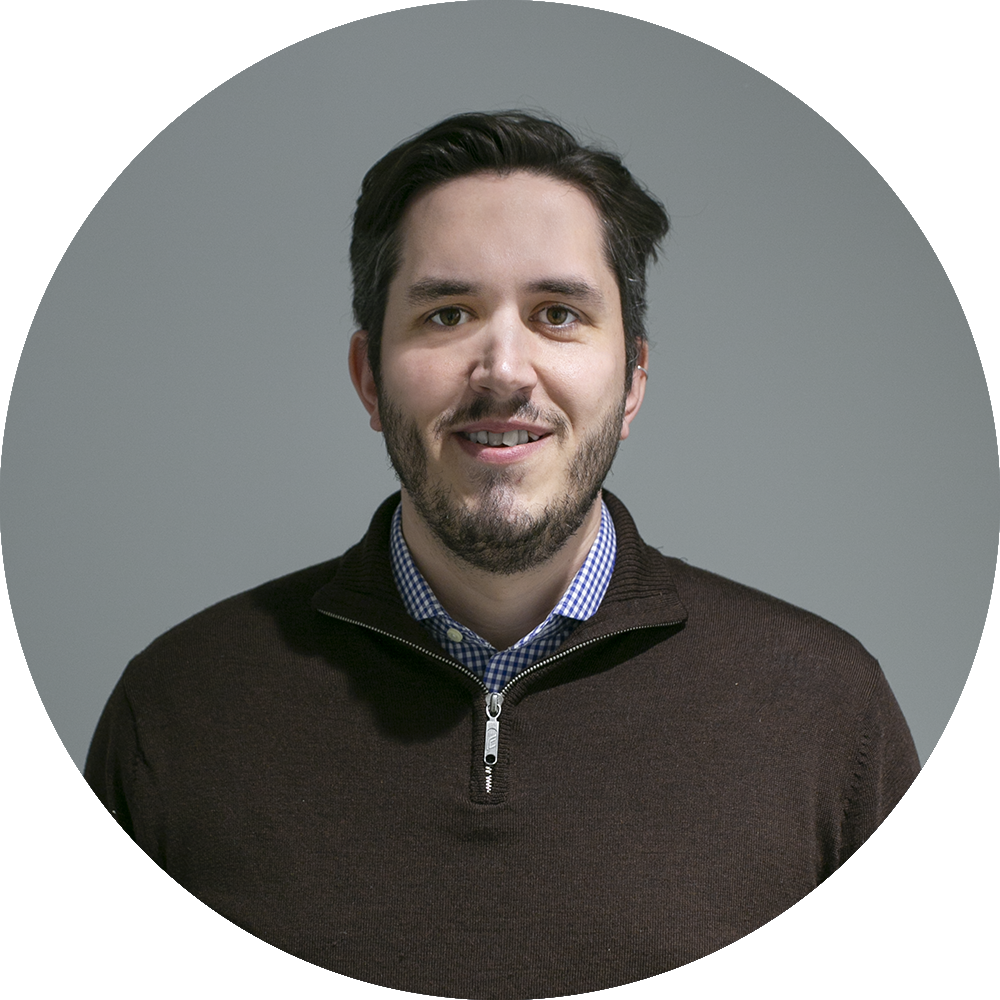 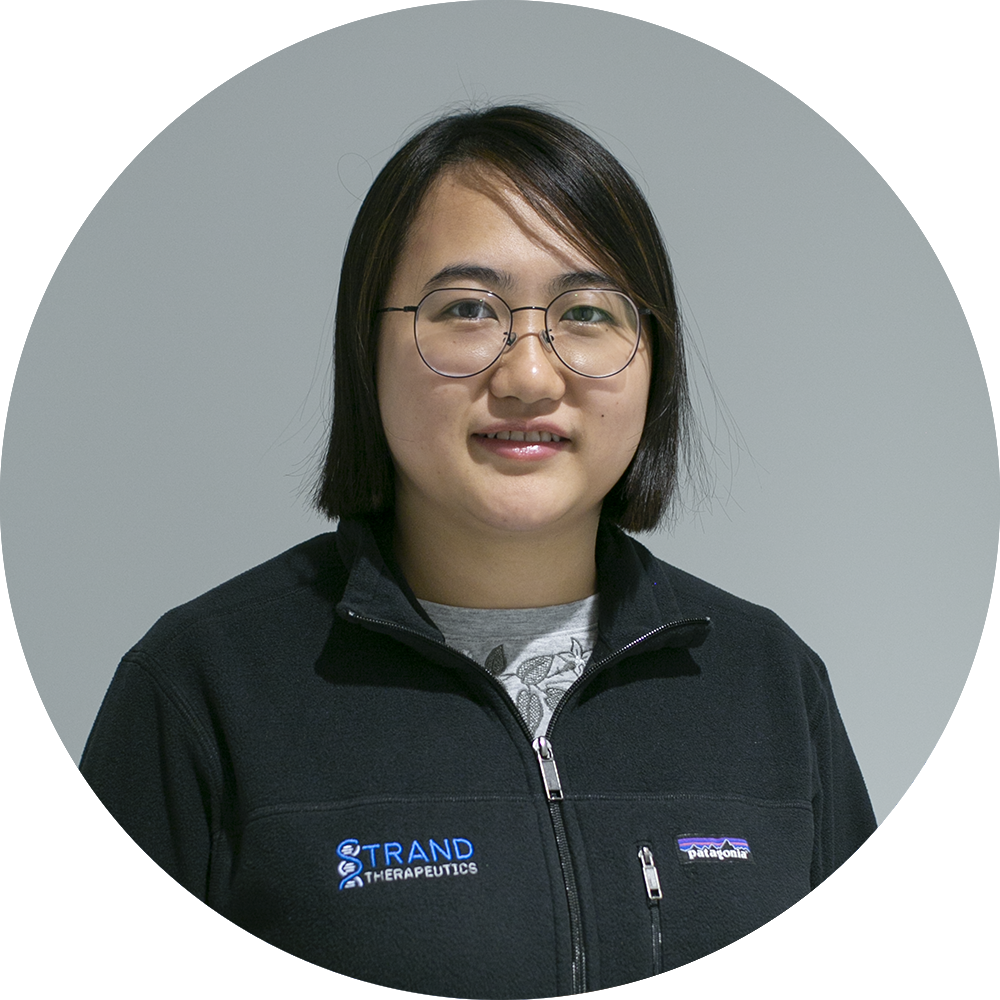 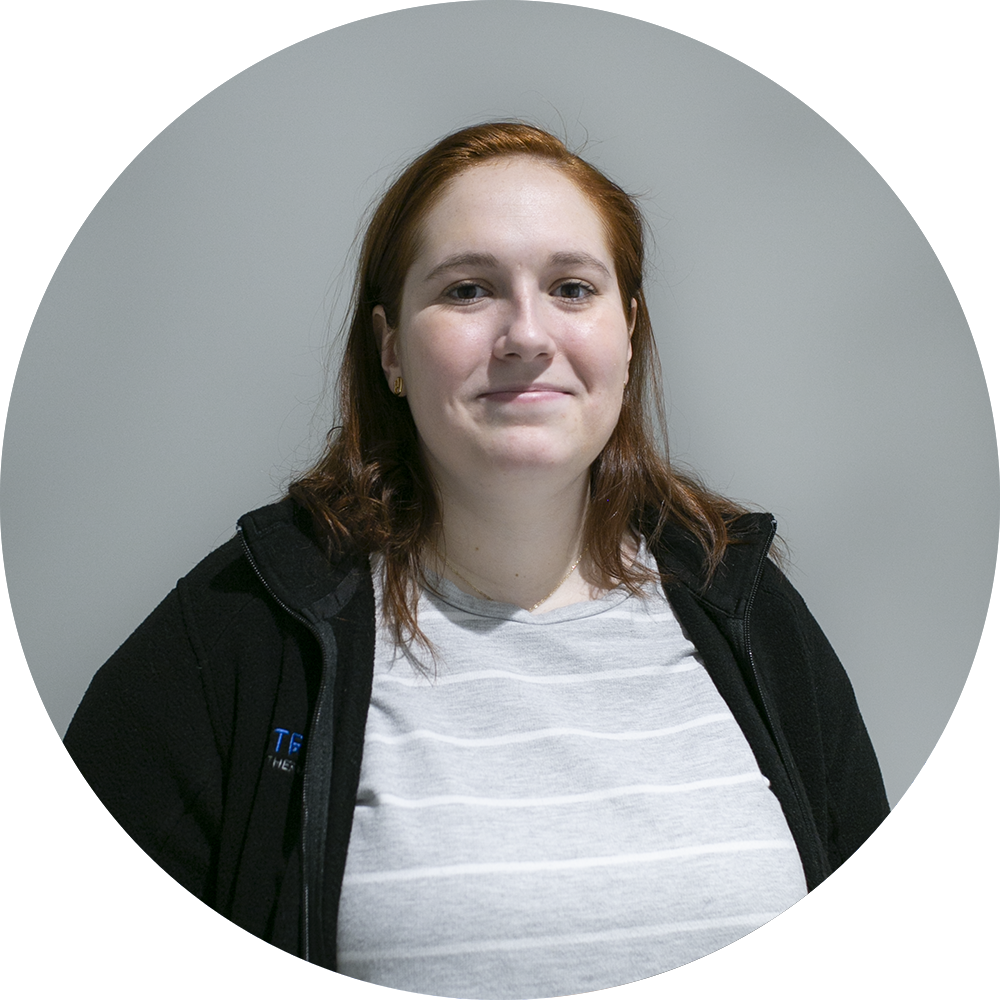 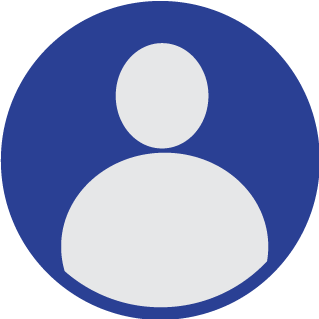 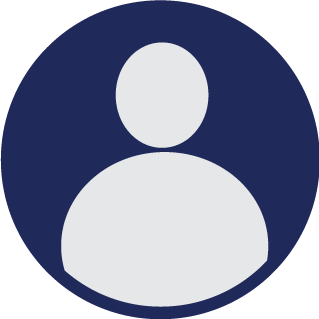 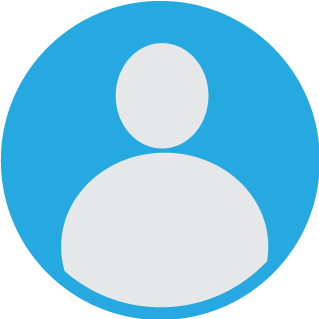 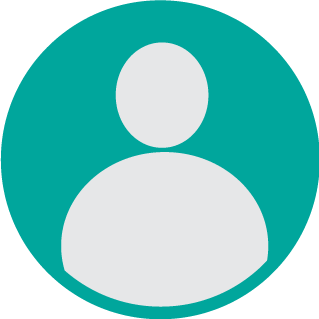 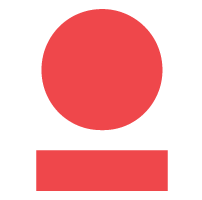 Playground is an early stage investment firm where old masters and new inventors can bring their visions to fruition. In what used to be an apricot cannery, there’s now a vibrant community of engineers, designers, and technologists working in a 70,000 sq ft facility with 5 world class labs. 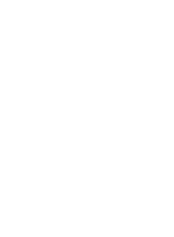 Anri operates as a venture capital. The Company invests in emerging companies that have high growth potential. Anri operates business in Japan.

Strand Therapeutics is an early-stage biotechnology company genetically programming mRNA to deliver truly revolutionary therapies to improve the lives of patients. Strand is looking to build a team that understands the value of working at a startup. Joining the company now means having vast opportunities to learn and grow including having the exposure to all aspects of building a company. We are looking for people who have the enthusiasm and motivation to be a highly contributing member of a small team. If this sounds like you, we’d love to hear from you!

Please email your CV and cover letter to careers@strandtx.com to apply.

Strand Therapeutics is an equal opportunity employer. We do not discriminate on the basis of race, color, gender, gender identity, sexual orientation, age, religion, national or ethnic origin, disability, protected veteran status or any other basis protected by applicable law. Strand does not accept unsolicited resumes from any source other than directly from candidates.